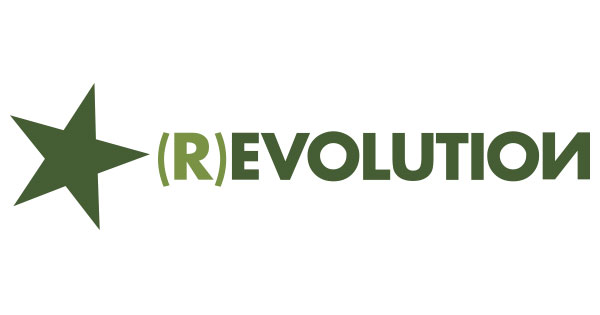 Details of (R)Evolution 2015 so far have officially been revealed here: 2015.shropgeek-revolution.co.uk

As many of you know, we will be taking a break from organising (R)Evolution in 2016, so this year we are pulling out all of the stops. And honestly, I couldn’t be more excited about this year’s event (I know I say that every year, but seriously its going to be so awesome!). We have lots of things planned to make the day even more special but for now, here are the important facts:

You may also have noticed “Monster Dude” by now too. We’re taking the conference in a different direction this year and all of the talks will have a focus on Evolution to one extent or another, and specifically technology. We’ve been having great fun with this and created a whole Sci-Fi / B-Movie theme, which I’m personally so very excited about its been almost impossible not to put it on Instagram before now! I literally cannot wait to share the full website with you all!

Early bird tickets are now on sale for the teeny sum of £75 for the full day so go and grab yourself one, and hopefully I will see you all there!  🙂

First BBQ of the season. Lockdown can’t stop it! (Mostly cos we luckily had charcoal left over from last year) #bbqseason #bbqporn #meat #lockdownuk #lockdown2020
Playing trivial pursuit with the neighbours across the road. The laptop hosted the meeting and was pointing at the board, the iPad was so we could also everyone. Worked ok. #boardgames #lockdown2020 #lockdownuk #latergram
Neighbours bunnies helping with Trivial Pursuit. I call that cheating!! 🐰 #rabbitsofinstagram #bunniesofinstagram #lockdown2020 #lockdownuk #boardgames #boardgamesnight
Made a point of using up as much of the fresh stuff we got from Abel & Cole in one meal, so nothing gets wasted. Chicken & ham tangle pie with salad and root vegetable crisps. Turned out pretty well 🙂🍽 - - #foodporn #freshfood #chickenandhampie #carrotandparsnipcrisps #salad #lockdown2020 #lockdownuk
Watching the days update from Downing Street. I think she just wants to know when we can go out again so we leave her alone! 🐰 #rabbitsofinstagram #bunniesofinstagram #lockdownuk #covid_19
We got some blueberries in our Abel and Cole delivery so I made blueberry muffins before work this morning! I don’t know what’s wrong with me, I wouldn’t do this on a normal work day and I work from home! #homebaking #muffins #blueberrymuffins #lockdownuk #lockdownday2