If you have been following me or Shropgeek over the last year, there is no way you could have missed the fact that we held our first ever full day web conference, right here in the picturesque town of Shrewsbury, on September 26th 2013.

There is also no way you could have missed that it went fantastically well (If its possible, I think I did actually over use the word [awesome]awesome[/awesome] when describing it! ~ grin!). It went so well in fact, that we are doing it all over again this year and I can now announce the lineup and the launch of our shiny new website! Woohoo!

Here is the lowdown:

I’d like to say a huge thank you to Martin Wright for designing the new site for us again this year. I’m sure you will all agree that he did an amazing job again. And also Stina Jones for the illustrations and icons that are fast becoming a staple of the entire Shropgeek brand!. 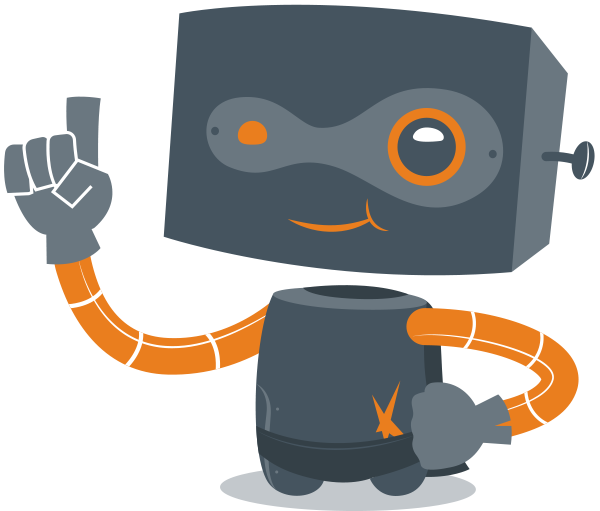